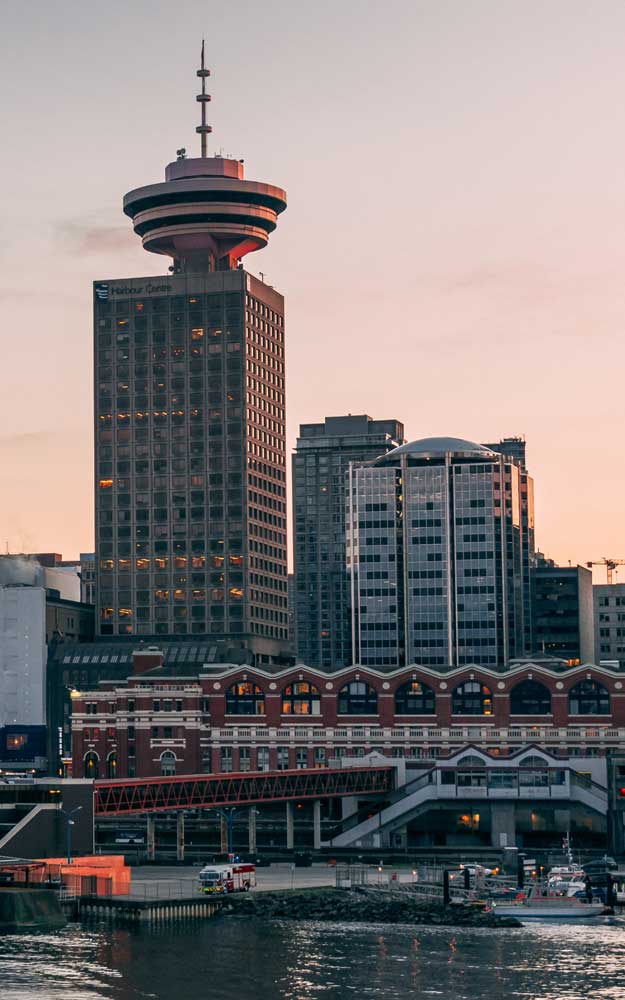 TREATSANDTREATS was created by Montréal-born, Yannick Craigwell. He started baking at the age of 10 out of pure necessity. His mother had a rule: she didn’t exist on weekends. If him and his brother wanted to eat, they needed to fend for themselves. In the end, his brother cooked, and Yannick baked.

After years of baking for his own pleasure, he learned 2 things: he was good at it and he could make money; he was always in favour of earning his own money. In 2009, baking got to a point where he spent so much time fulfilling orders for friends and family, he started to consider baking as an actual business. From then, business took off and he was able to pay for his University tuition because of it.

Upon relocating to Vancouver in 2010 and immersing himself into becoming a Vancouverite, he saw an unmet void in the medicinal edibles market: high grade taste to go along with the high. Cue TREATSANDTREATS.

Being part of the cannabis industry in Vancouver has given Yannick a greater appreciation for the marketplace and the marginalized patients it serves. Providing medicine that can be enjoyed can mean the world to someone who needs it.

The response to TREATSANDTREATS has been nothing but positive after shifting towards a cannabis focus. Yannick continues to thrive in this business because “it tastes so damn good!” – his words. And if that wasn’t enough, he finds nothing more rewarding than hearing customer’s words: “that’s the best cookie I’ve ever had,” or, “these are the only edibles that work for my pain, that I can eat.”

Once legalization fully settles federally, provincially and municipally, Yannick hopes to open his first storefront bakery in the city centre. He looks forward to the day that the scent of fresh-out-of-the-oven TREATSANDTREATS are wafting in the air, and that Vancouver is given the taste bud hero that it not only needs, but deserves.

From the classic Brownie to the innovative Oatmeal S’more, our products provide that pure home-baked goodness guaranteed to satisfy.

If you’re looking for a large quantity order, or something custom for that special occasion, drop us a line – we’d love to hear from you!